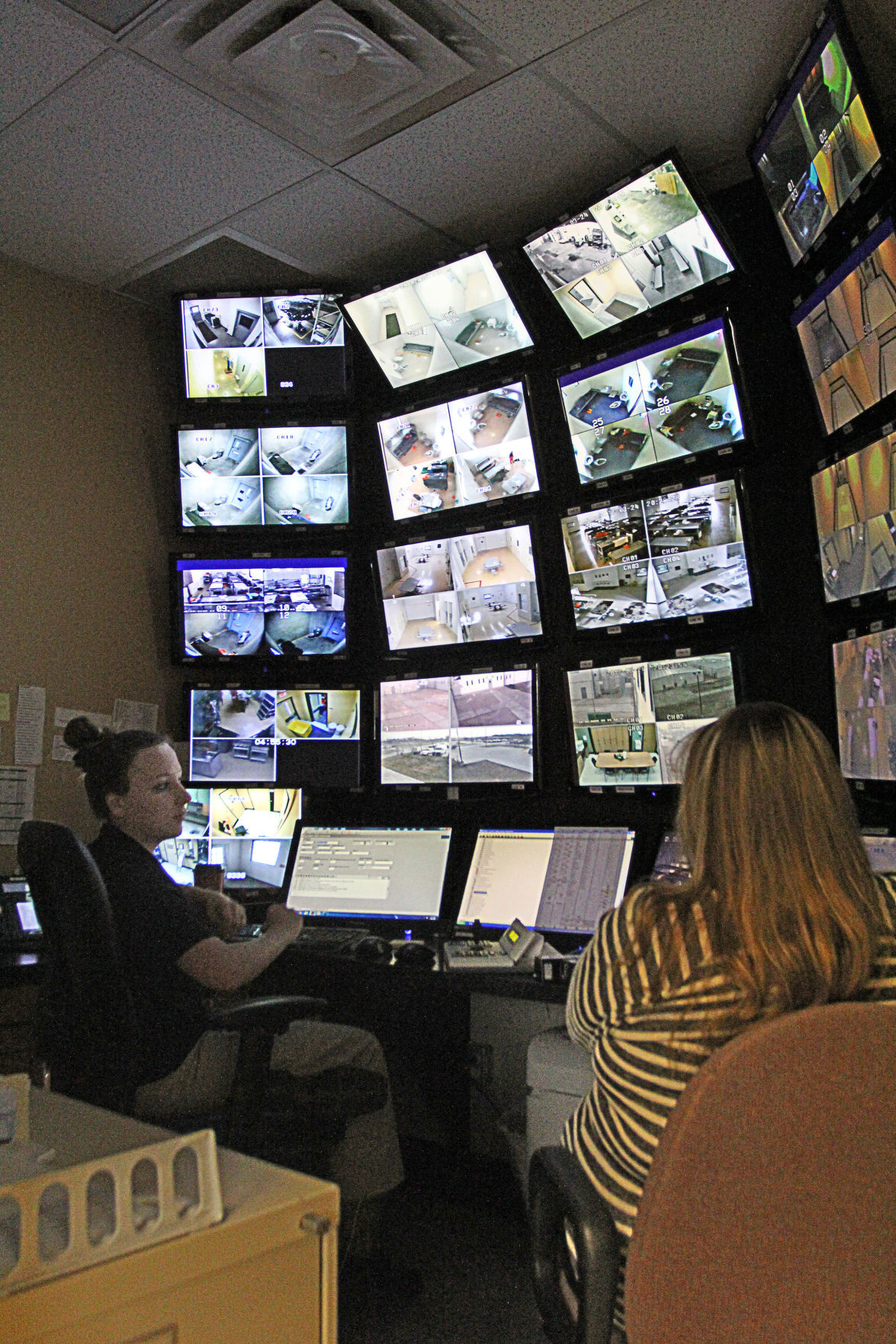 The county may continue the maintenance agreement at the $38,250 annual cost after five years, when the county will own the equipment.

All Pro, the sole bidder, included several options, including one for $210,000 if the cost is paid off at once.

The package included a three-year factory warranty and labor costs ranging from $55 to $100 per hour for repairs.

In a phone conference with commissioners, All Pro spokesman Chris Groves said the all-inclusive package is the best value.

“We underbid it by a little bit to give a break on the package,” he said.

“If you pay upfront, you lose the maintenance,” Sheriff Scott Munsterman said.

All Pro will continue to improve software and programs, and keep cameras up to date during the five-year purchase period, he said.

Eight flat-screen monitors will be installed in two control rooms to improve surveillance and “will be better for employees ergonomically,” he said. Replacing cameras now costs up to $2,000 each, and used equipment is not reliable.

The new system “will improve where cameras are located,” he said, and will place cameras “out of the way where inmates can’t get to them.”

The jail sales tax fund, with a $1,248,872 balance, will pay for the system, Auditor Chad Davis said. A bond payment of $144,000 is due on the jail, with a $593,000 payment due in February. Davis said the county will continue to collect sales tax to replenish the fund before February.

“What’s awesome is it’s a local business” that got the bid, Munsterman said.